Katrin Lion completed a classical education in singing and successfully graduated as a music school teacher and state-certified choir director. Her acting training took place at the Munich Film Academy.
She made her acting debut as the chambermaid Babet in the comedy "Wie man Hasen jagt" by Fedeau, at the Städtebundtheater Hof. From this point on, she worked there for five years, in the chorus (vocal part mezzo) and as a guest actress, among others in Goethe's Reinecke Fuchs, Les Miserables. At the renowned Luisenburg Festival, Katrin Lion was on stage for 3 years as an actress and singer, playing alongside Günter Mack, Rainhard Fendrich, Wolfgang Ambros and Stefan Lehmann (Antenne Bayern), among others in Anatevka, Die Bernauerin, Schiller's Robbers and the cult classic "Der Watzmann ruft". Wolfgang Ambros engaged her without further ado from there for his upcoming tour, as maid, queen d. Walpurgisnacht in "Der Watzmann ruft". The German and Austrian tour followed with the two Austropop legends Wolfgang Ambros (Skiforn) and Klaus Eberhartinger (EAV, Erste Allgemeine Verunsicherung). She can be seen in the role of Kathrin Weiss in the feature film "Final Picture" (nuclear war drama), which won, among others, the Special Jury Award at the Germany International Film Festival in Munich and the Yellow Oscar, Uranium Film Festival, Rio de Janeiro.
Katrin Lion acts in short films and film/television productions of the early evening program at Sat.1 and VOX. The move to Coburg followed. This time Katrin Lion took on a completely different "role", that of mother to her young son and taught at music schools for several years.
She returned to the stage in 2016 at the Landestheater Coburg, as the taff-masculine pirate bride Mary Read, in "Treasure Island". At the same time, she founded Lions Kulturbistro, the cultural event hall in Rödental b. Coburg. As the graceful Pamina, she could be seen in "Eine kleine Zauberflöte" at the Freie Bühne Bayreuth. This was followed by "Die Lokalbahn", with the role of Susanna, at the Romantikbühne Bad Berneck. She made her debut in Munich as a presenter, of classical concerts and has since been employed by well-known stages and promoters, including the Herkulessaal of the Munich Residence, Seeon Monastery, Richard Wagner Association Nuremberg and also in front of the camera, including presenting the "Coburg Media Awards 2021".
As a voice-over artist, she can be heard in radio and Internet commercials, documentary films, radio plays, audio books, audio travel guides, telephone announcements, magazine articles and also sends out commissions from her own studio. She is known for her incredibly changeable voice in various animatronic productions for the world market leader Hofmann Figuren. Trick voices, accents, dialects and even musical and film songs are always part of the mix. In addition, Katrin Lion can be seen and heard since 2019 as a singer and actress (image film) in productions of SRF, NECTV, iTV-Coburg, TVO and Radio Eins with songs from her stage programs from the world of jazz and soul, famous jazz standards of the 50-ies (Marilyn Monroe, Shirley Bassey, Ella Fitzgerald, ...), James Bond film songs or Latin American songs (Besame Mucho, Quizas, ...).
Since 2022 own songs are in production, composed among others by Rüdiger Gleisberg (film composer), Frank Nimsgern (multiple award-winning film and musical composer) and Anand Ramnanan (Canadian composer). 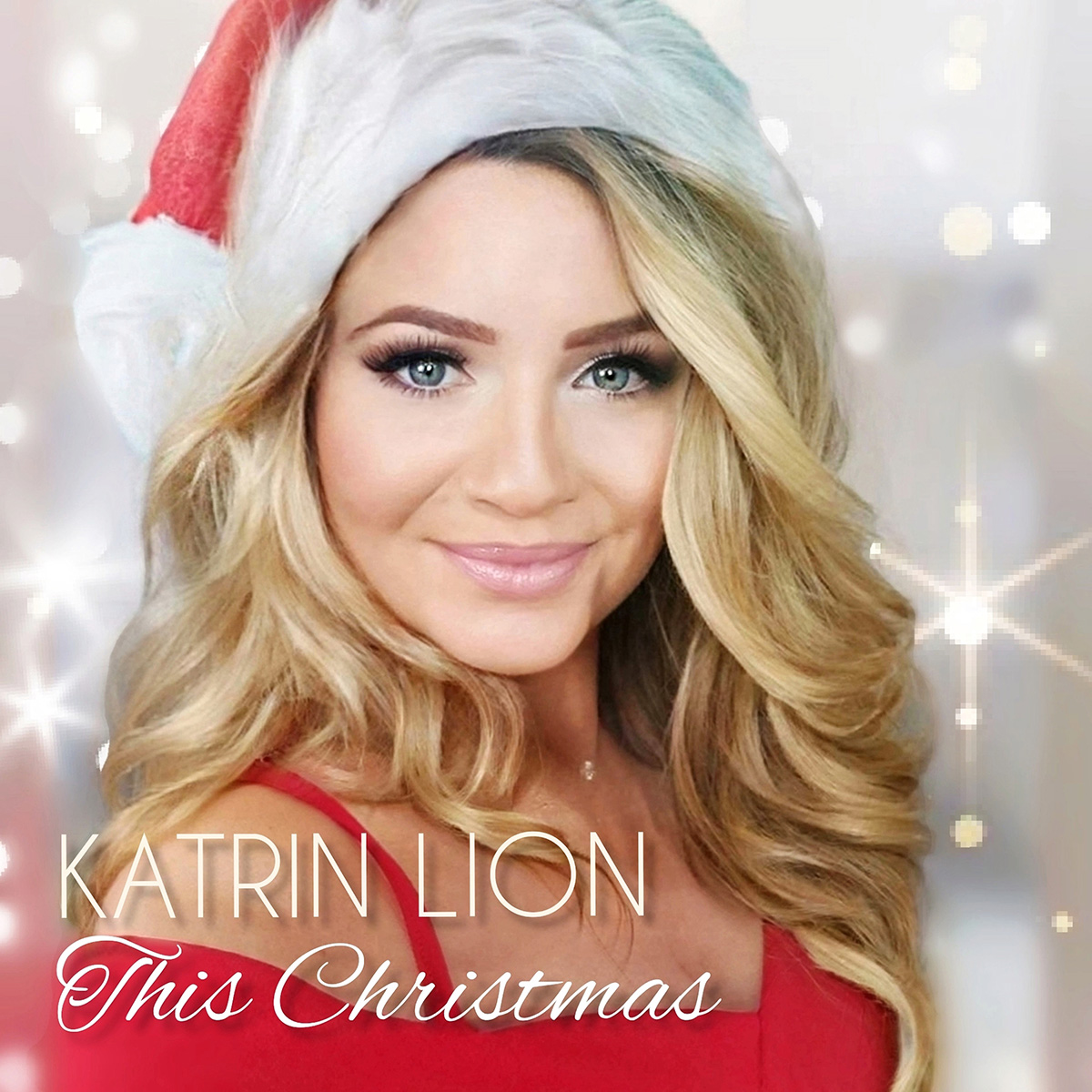 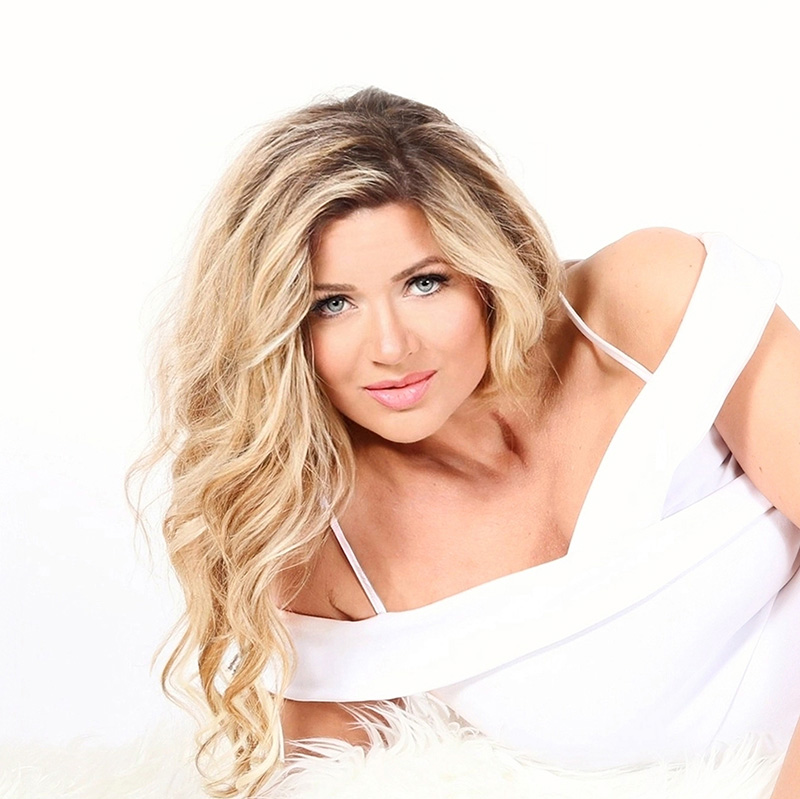 Selected music by other artists performing in similar styles like Katrin Lion: Pop 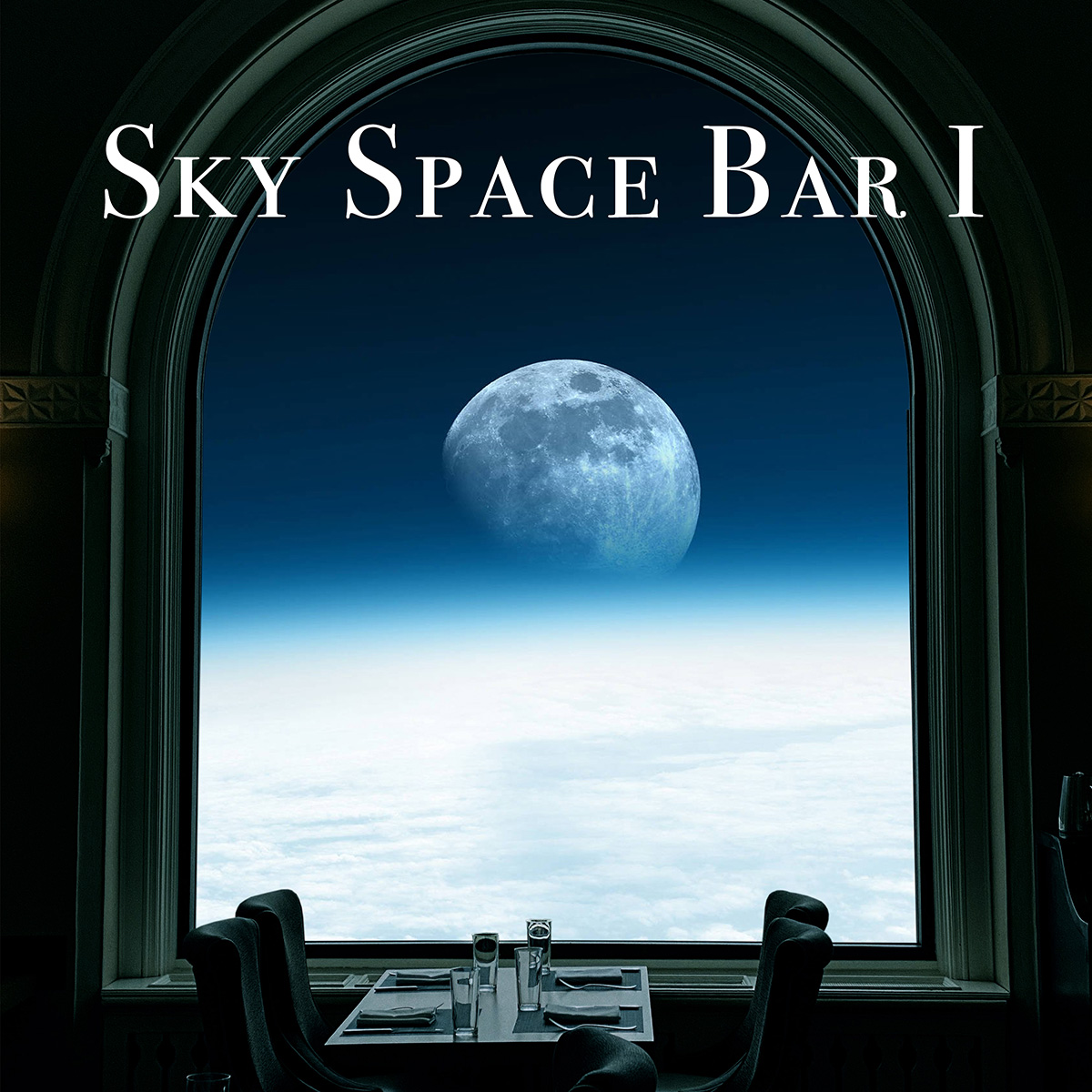 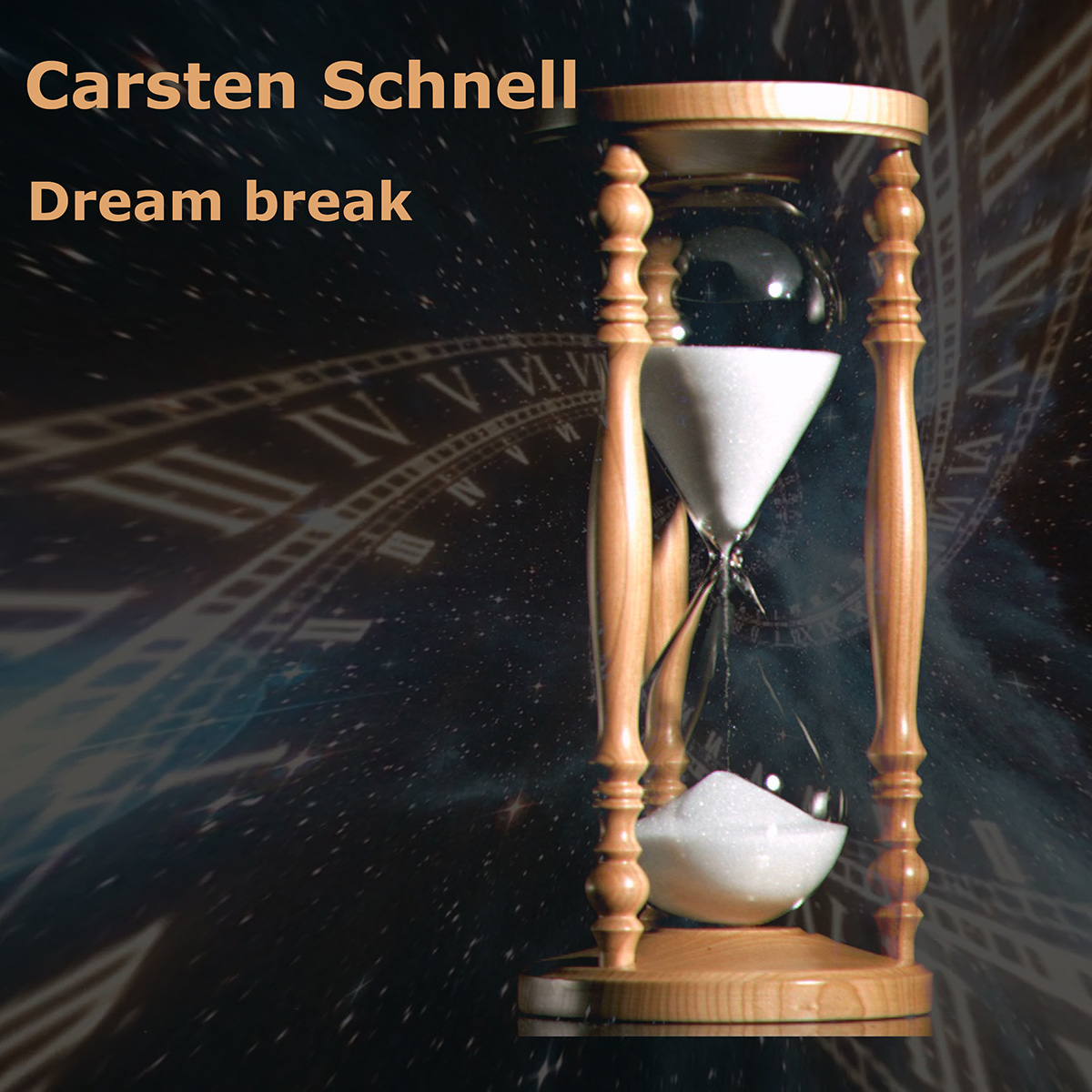 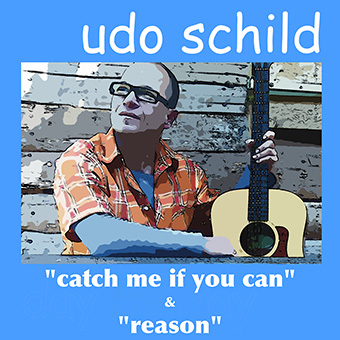 Single "Catch Me If You Can" 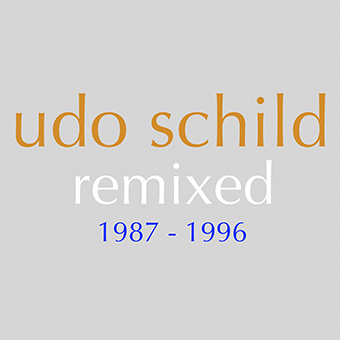 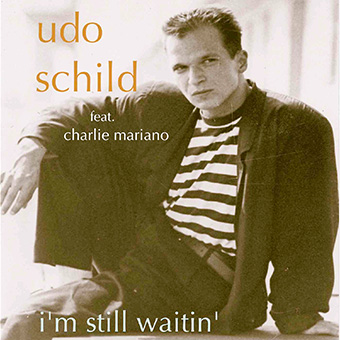 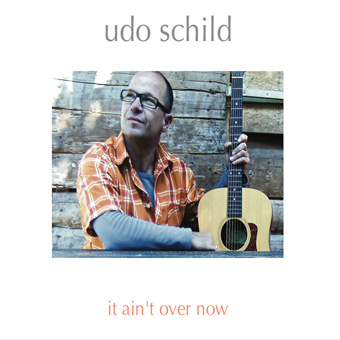 It Ain't Over Now 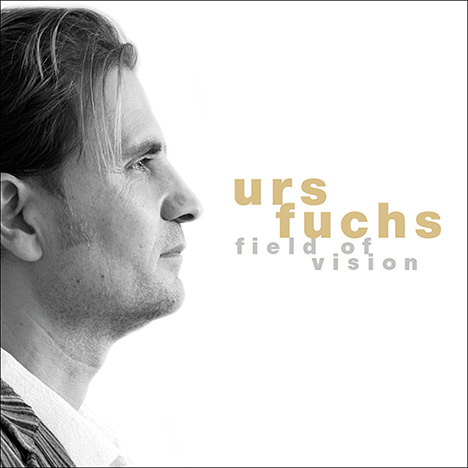 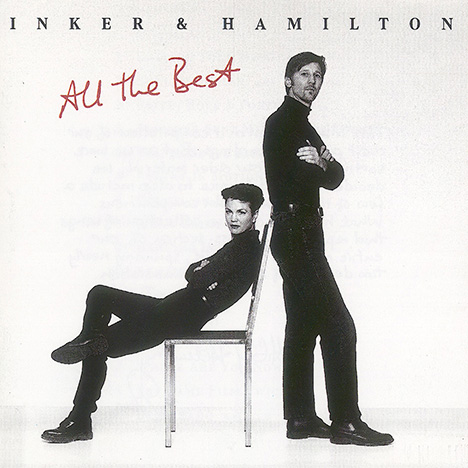 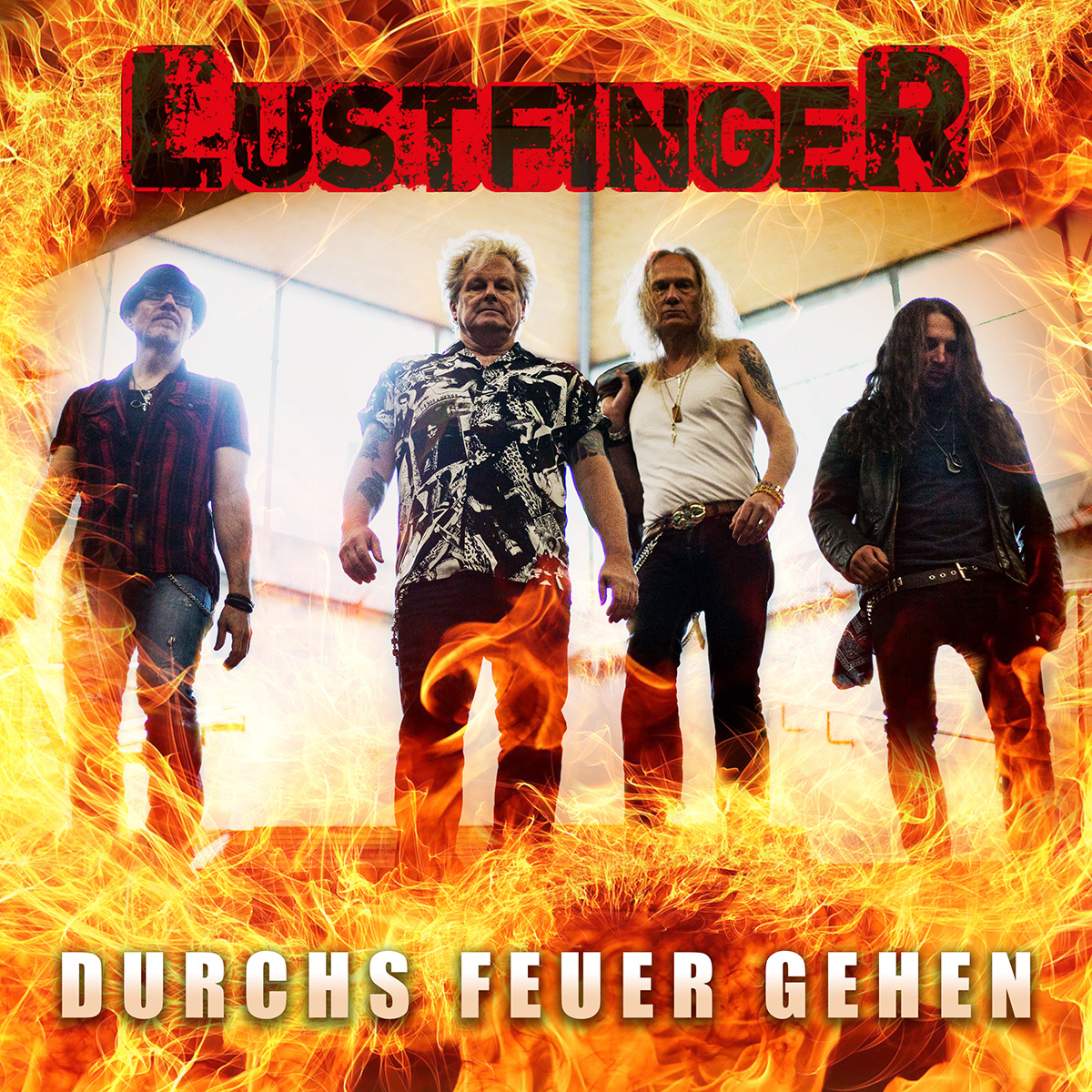 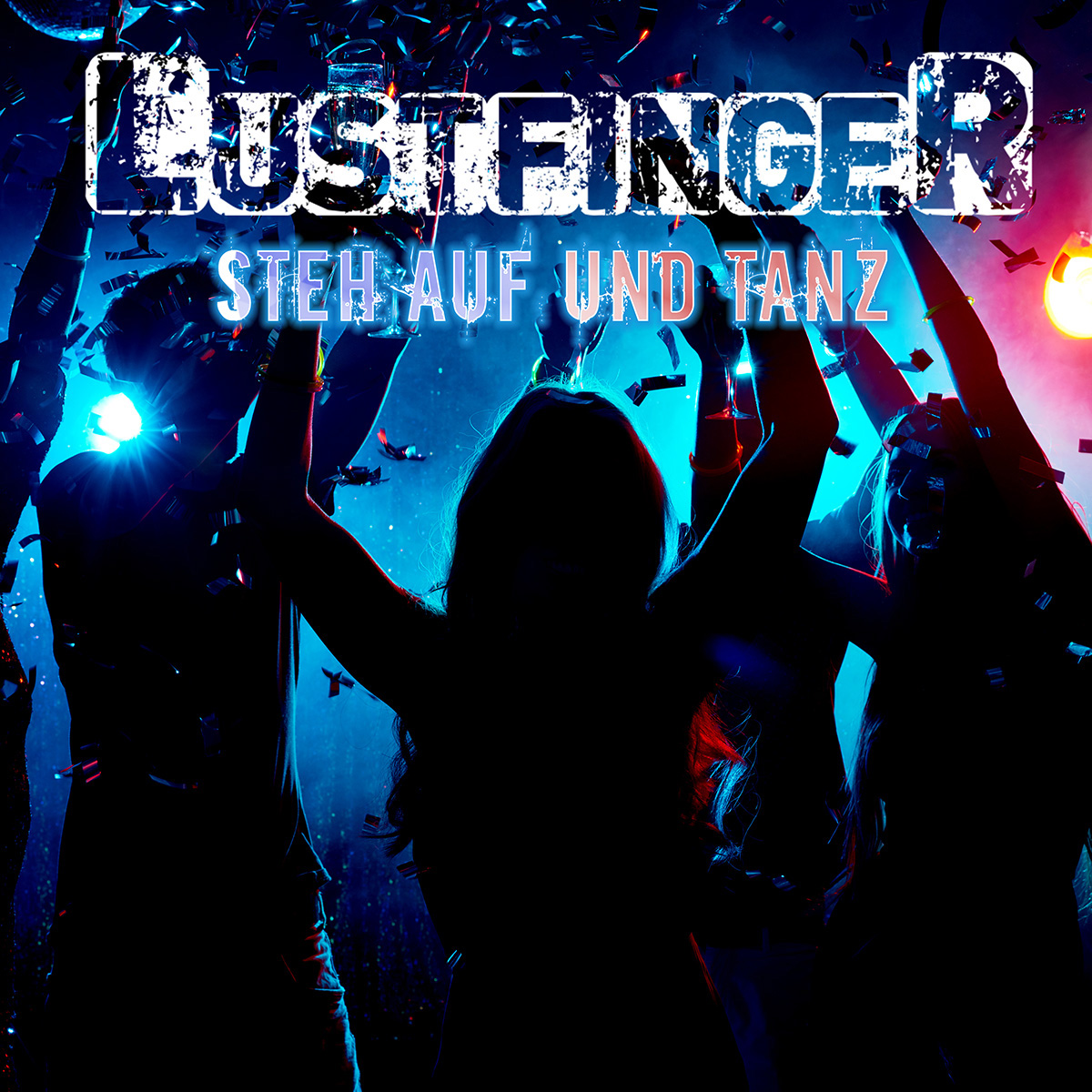 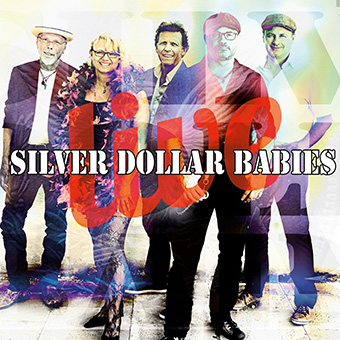 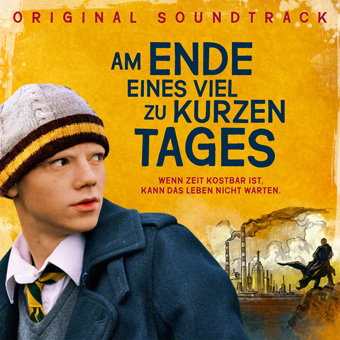