Born in Munich in 1962, the son of Turkish immigrants, Askin studied there from 1982-86 at the Academy of Music (composition, with Dieter Acker and Wilhelm Killmayer) and also attended the Academy of Film and Television in 1987.
Parallel to his studies, he began early on to work with a number of different kinds of bands and projects as pianist, keyboarder and composer; he also worked as a radio moderator, copyist, editor, music teacher and night porter.
In the late 80s and early 90s, Askin worked intensively with several theaters as a composer, musician and musical director (Residenztheater, Münchner Kammerspiele, Zürcher Schauspiel, Schauspiel Düsseldorf, etc.).
From 1991-93, Askin was Frank Zappa's assistant for the project "The Yellow Shark" (with the Ensemble Modern). He continues to work with the Zappa Family Trust in Los Angeles. For example, he arranged and transcribed Zappa's compositions and recordings to create an evening-length concert program "The Adventures of Greggery Peccary and Other Persuasions" (for the Ensemble Modern with Peter Eötvös, Omar Ebrahim and David Moss), which has been performed to acclaim in many European cities. For the Holland Festival in 2000, he reconstructed the original scores of the orchestral pieces in Zappa's legendary film "200 Motels", which had never before been performed 'live' in this form.
Since 1993, a collaboration has developed with Heiner Goebbels. It includes works such as the orchestral project "Surrogate Cities", for which Askin provided transcriptions and orchestrations, and the music theater work "Die Wiederholung", for which he was the assistant and did the programming and transcriptions. He has appeared as a guest artist (keyboards) in performances of both works with various orchestras (Bochum Symphony, BBC Scottish Orchestra, etc.) and theaters (TAT Frankfurt, Hebbel Theater Berlin, ATEM Nanterre/Paris, Theaterfestival Zürich, etc.).
Radio is another medium that Askin has been involved with since the mid-90s. Along with Markus Vanhoefer, he wrote, produced and realized two audio pieces for Bavarian Radio ("Johanna" and "Flaubert Oriental"). In 1999, he performed his radio play "Twilight L.A.," based on the drama by Anna Deavere Smith, at intermedium 1; it was produced by German radio stations BR, WDR, SWR and DeutschlandRadio.
In addition to his music for the theater, Askin's works have been realized at many performances and concerts, and he has provided music for multimedia events. His compositions include "Trommeln in Licht" (1995, for the laboratory of the Bavarian Staatsoper in Marstall) and "Blau ist die Farbe" (1997, Wuppertal). Both combine electronics, live music, theatrical elements and lighting. For Expo 2000, he composed music for the successful nightly multimedia spectacle "Flambée — Human Facets." In 2002-03, Askin is appearing in cities throughout France in Jean-Luc Therminarias' music theater event Spaghetti's Club; he contributes music and performs live.
Since the mid-90s, television and film work has become an important field of activity for Askin. He has composed scores for different productions (features, documentaries and TV-movies) and stations (ZDF, WDR, NDR, ARTE, SAT1, PRO7). His soundtrack for the movie "Sieben Monde" (for Buenavista International) was released on Colosseum Records in 1998. He composed and produced the music and sound design for the documentary "Ratten" (ARTE/WDR), which was awarded the Grimme Prize in 1999.
Askin's early and active immersion in styles such as rock, jazz, funk, etc. (and in the related electronic and electro-acoustic instruments) led to intensive involvement with modern club music and electronic music in all its various manifestations.
The work with modern techniques of sound generation and manipulation (sampling, audio software) finds expression in Askin's productions, such as remixes of well-known music ("Morricone RMX") and less familiar material ("Star Maiden"). Under the project name
s-nemek, Askin has released experimental electronic music (on the French label 326 and elsewhere), which he also performs live.
Askin lived in Munich until 1992; in Wuppertal from 1993-2000 (with stays in Los Angeles in 1999 and 2000). Since 2001 he has lived in Berlin. 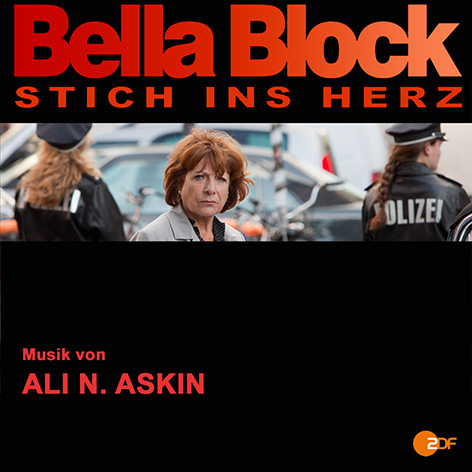 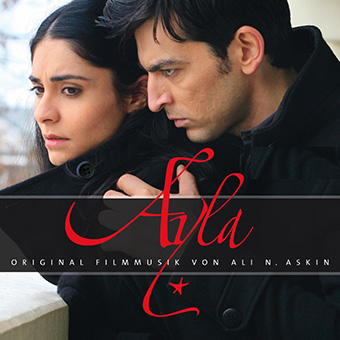 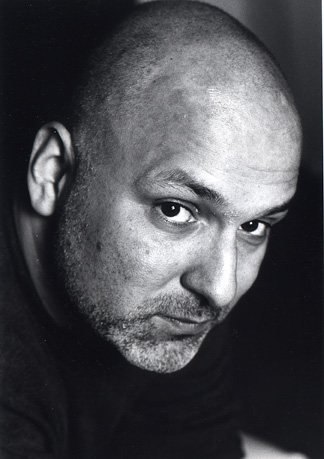 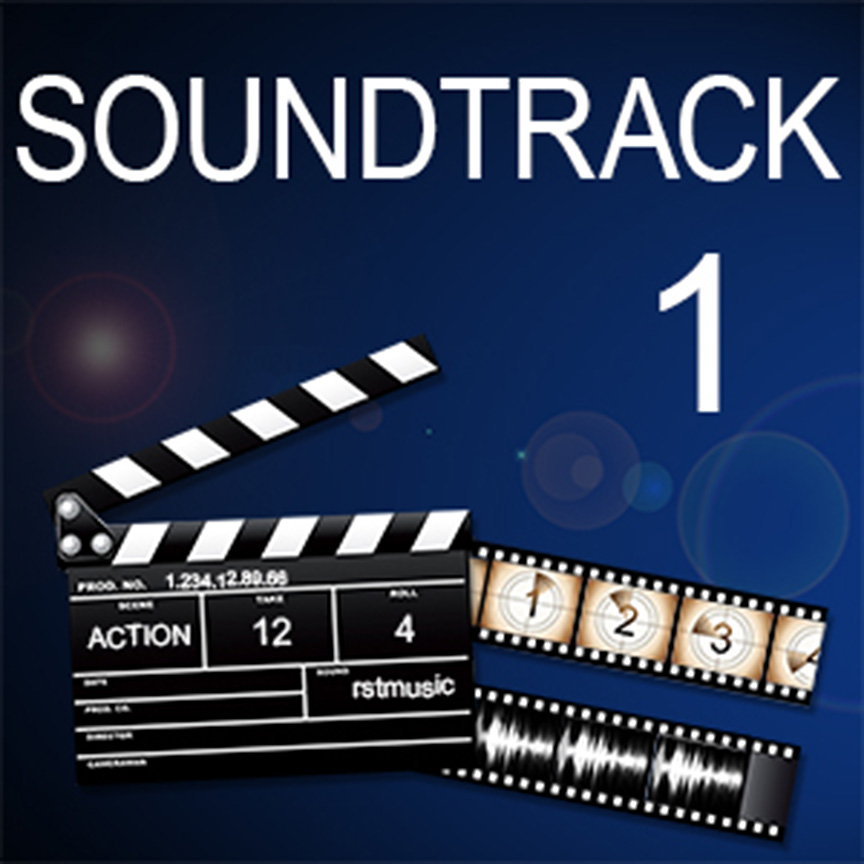 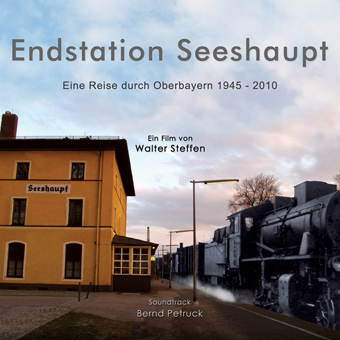 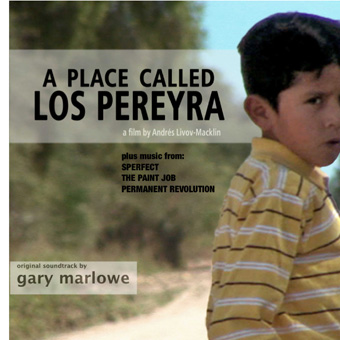 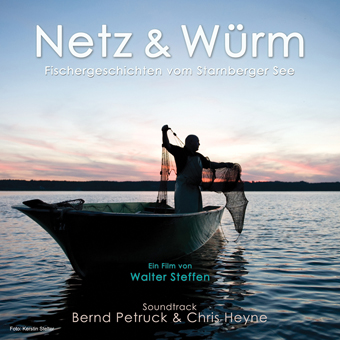 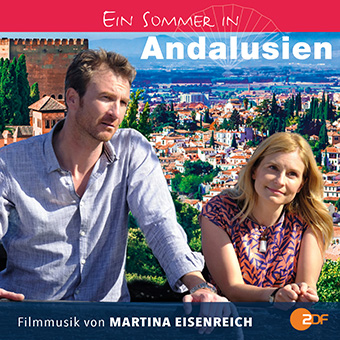 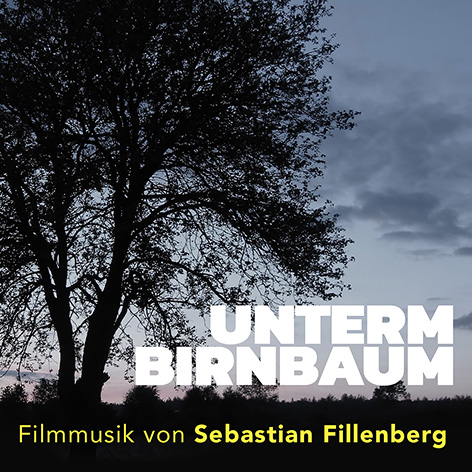 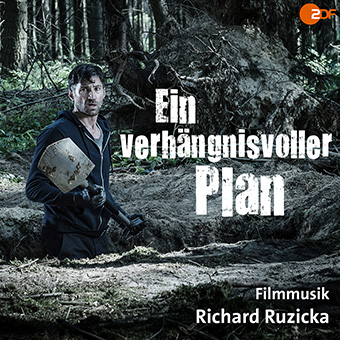 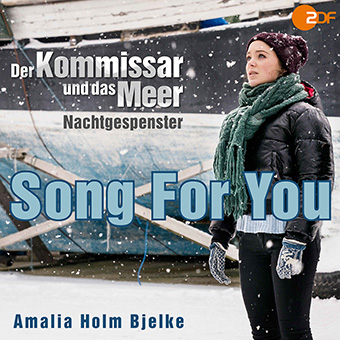 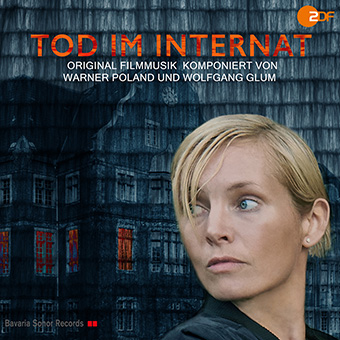 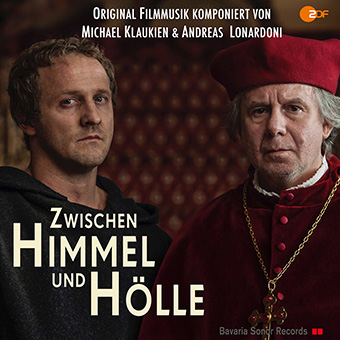 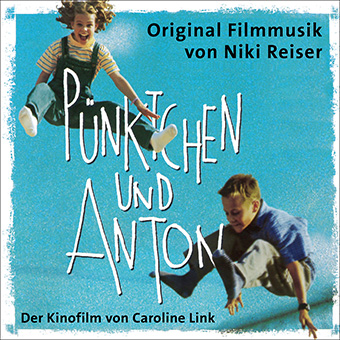